‘Grocery for Hunger’ Providing for a City in Need

Early in the morning at about 5:30 a.m., no matter how hot or cold, Deacon Michael Bennett and his group of volunteers prepare to do one thing: serve the community. “People are hungry out here,” Bennett said. “We need to be as a community, an outreach for the whole city to be able to feed the people.”

Bennett originally volunteered at a separate program. “I got with my pastor, Carlton Aikens, and he said this is what we need here for community service,” Bennett said.

Many who come into Upper Room have the opportunity to take home a variety of foods. There are vegetables, bread, fruit, meat, milk, juice, and desserts available.

Though ambitious and constantly seeking to serve a community in need, the road to meeting those needs was not easy. Before the program transitioned to a pantry, it gave brown bags with basic nutritional needs.

“I found out one day that somebody had a bag of vegetables that they left on the corner,” Bennett said. “I was very upset.” 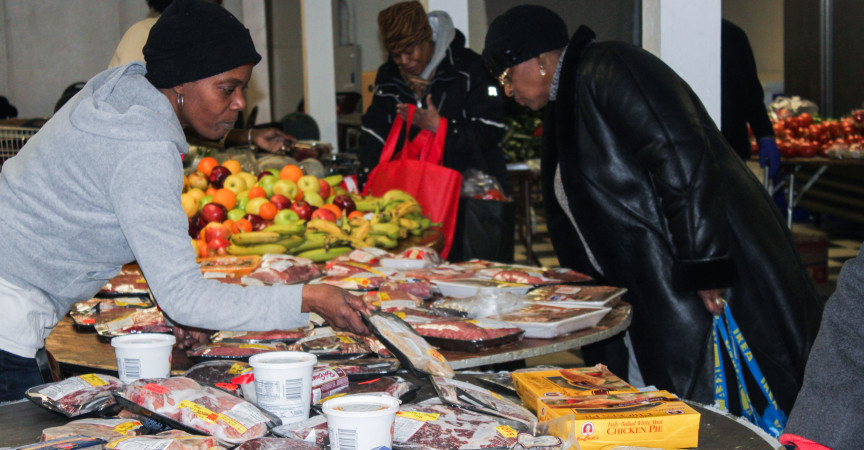 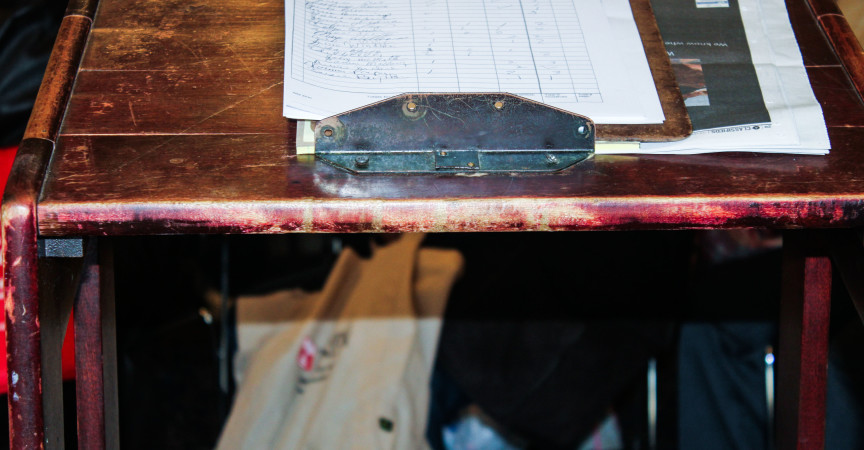 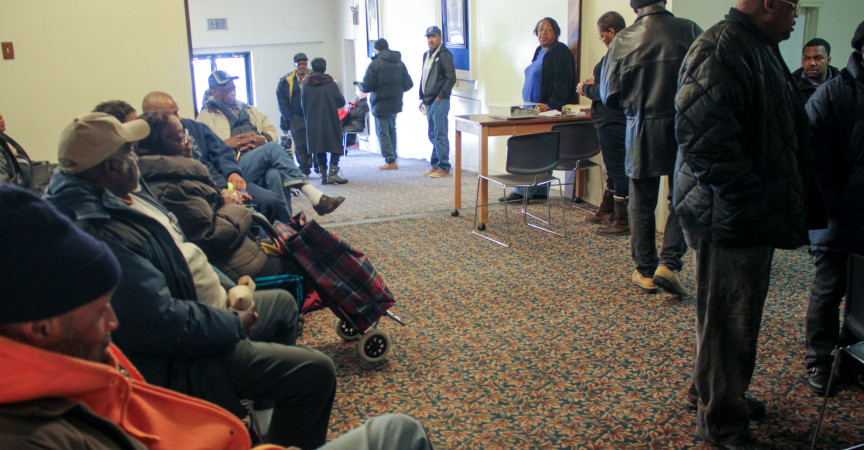 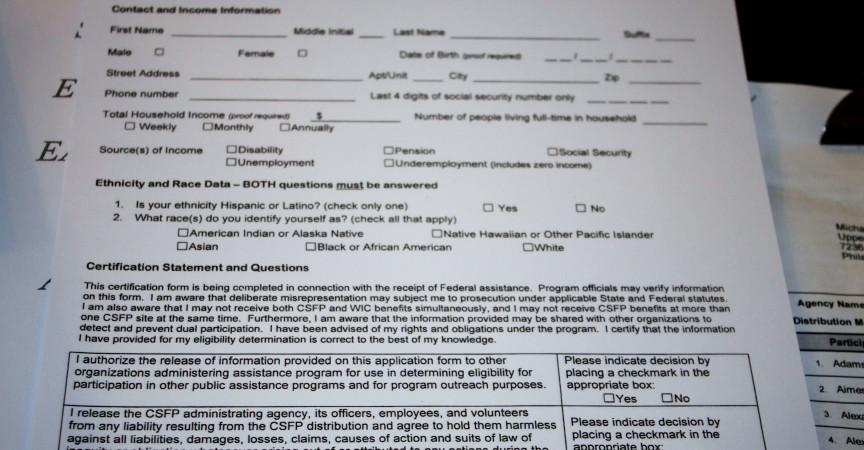 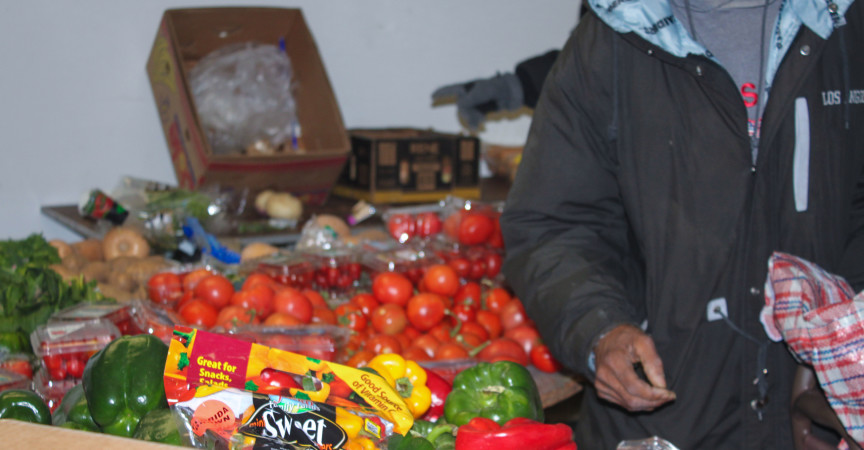 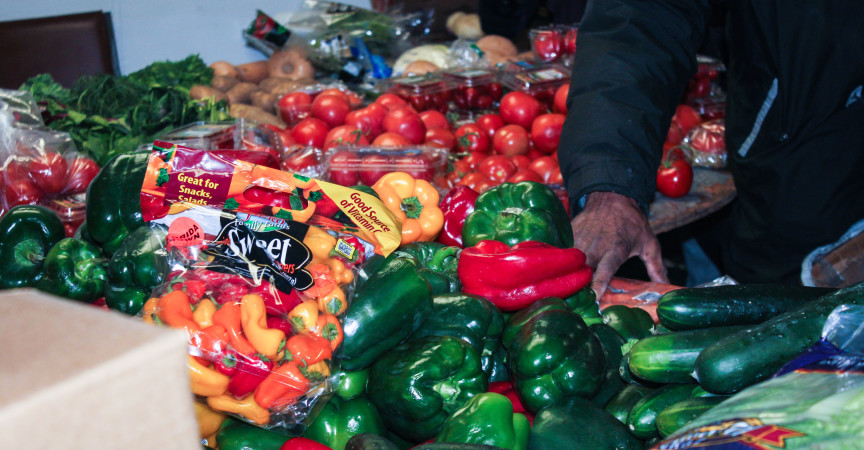 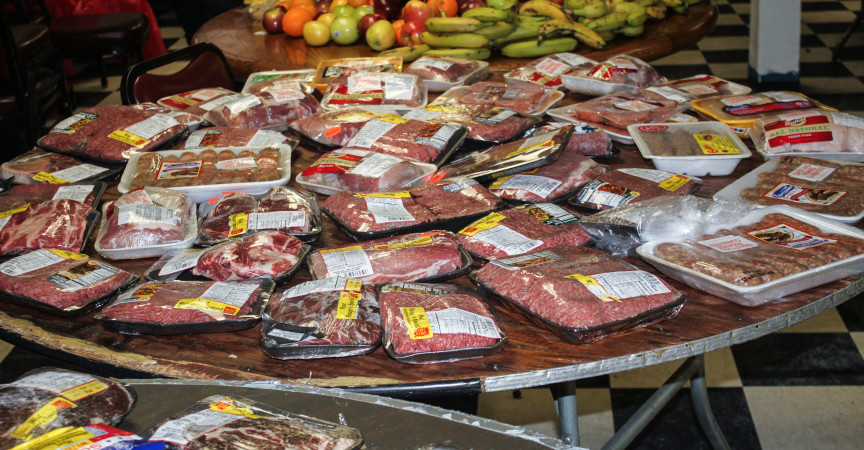 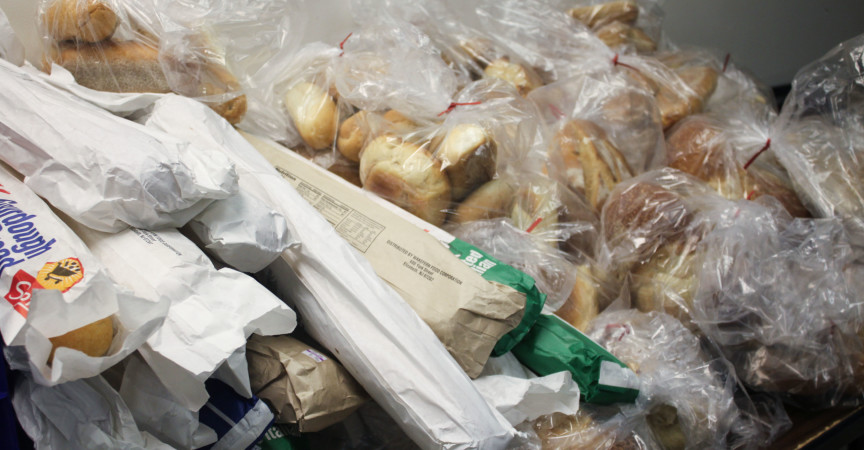 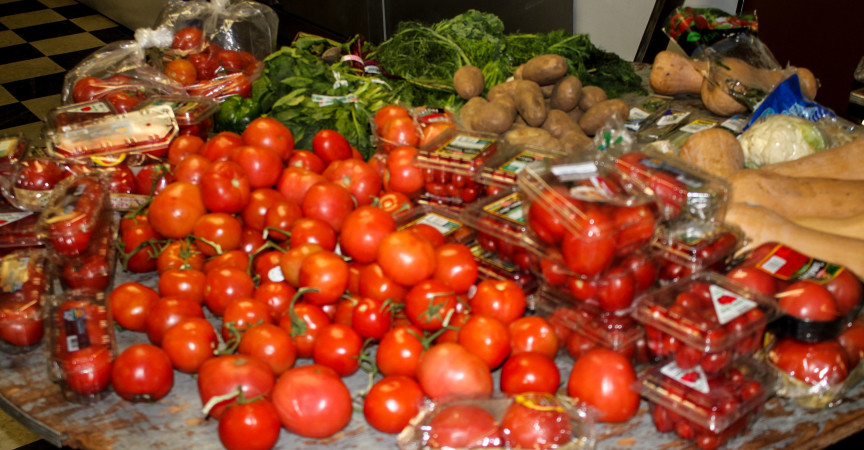 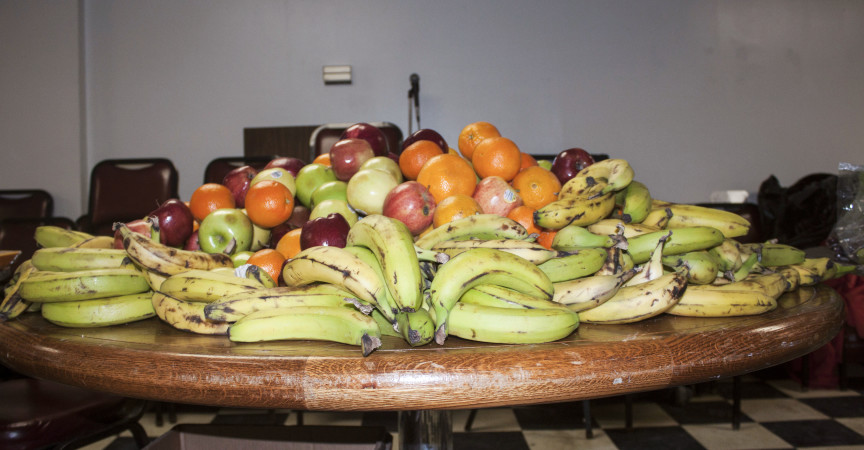 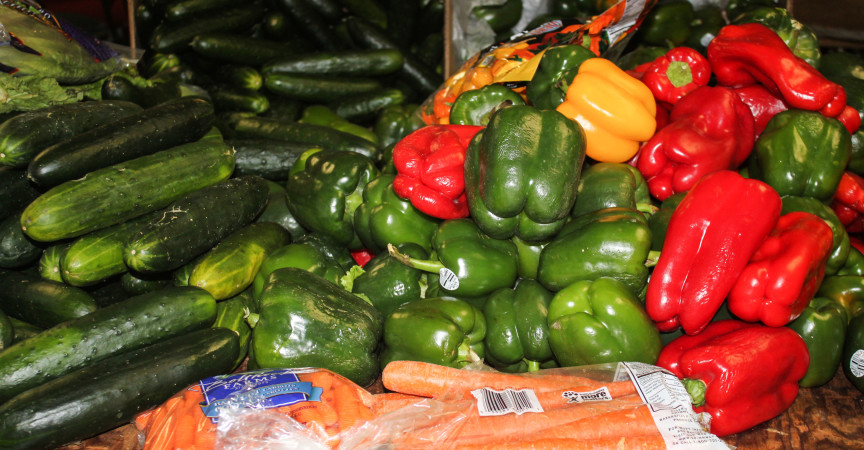 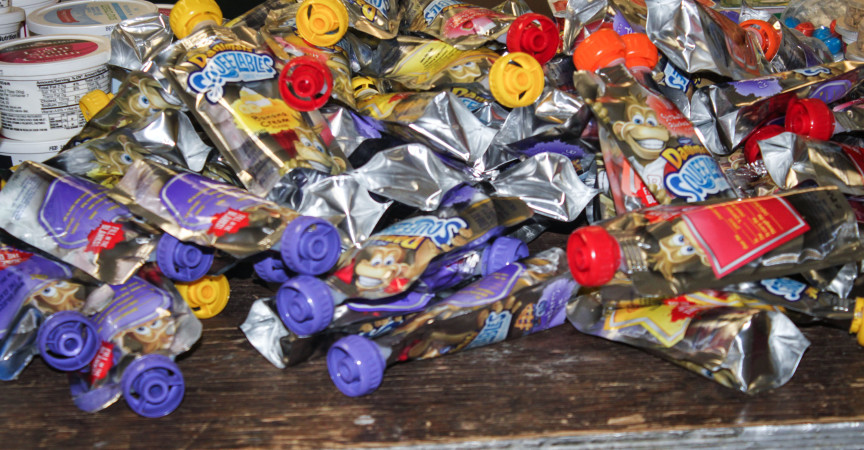 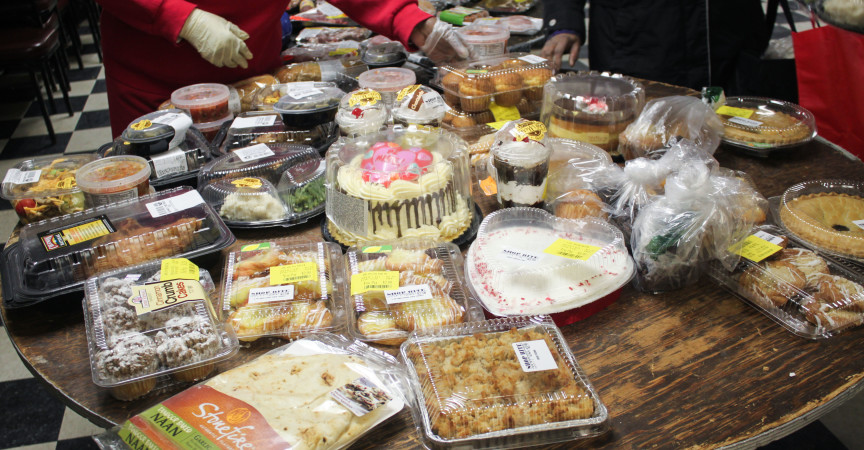 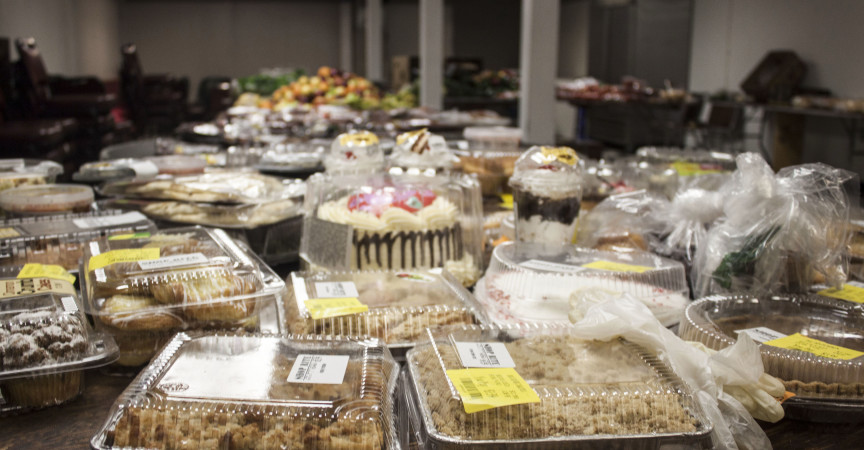 In 2013, Feeding America reported that 49.1 million Americans lived in food insecure households. Bennett believes more needs to be done for his program “as a spiritual and bible-taught organization.”

Each year 70 billion pounds of food is wasted. “We partnered with Philabundance because we found that big stores were throwing away a lot of food,” Bennett said.

Feeding America, a nationwide organization working to fight hunger, works closely with well-known food banks like Philabundance: a main source for ‘Grocery for Hunger’.  “Nobody in Philadelphia should be going hungry,” Bennett said.

Bennett thrives to be an available source for the community. He also works with Philabundance to ensure that once a month seniors are provided with special boxes. Currently Bennett has 401 people signed up for senior boxes. While that is a small percentage of the seniors that suffer from food insecurity, the senior boxes from Philabundance provides enough for “two or three meals,” Bennett said.

Feeding America reports that, 4 million seniors (about 18%) over the age of 60 experienced food insecurity in 2013. As a result, seniors who are food insecure suffer a number of health issues ranging from depression to congestive heart failure.

‘Grocery for Hunger’ welcomes anyone who needs food. “There is no discrimination here,” said Bennett. “If I have food, I give it to them.” The program also provides emergency boxes through Philabundance for families who are in need.

“Not only are there people that are homeless, or their income is below average, you have working people that can barely make it and they need help too,” Bennett said.

Through his volunteering and initiative in his community he believes the answer to food insecurity is simple. “My outlook of the whole thing is we need to join hands with all the agencies and be able to have one big corporation that will be able to feed the people.”